E.Coli Monitoring in the Wakapuaka Catchment 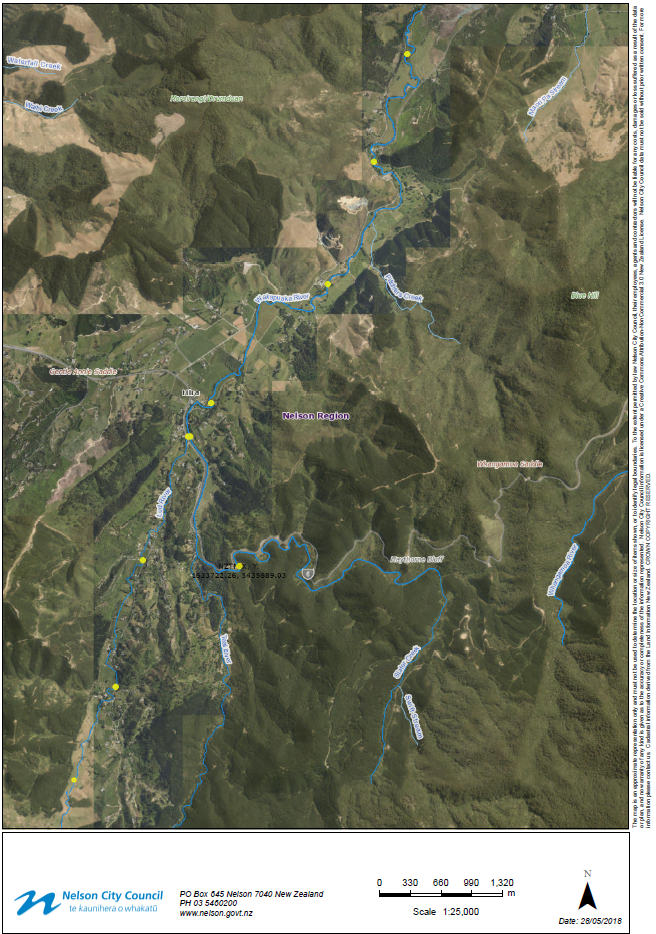